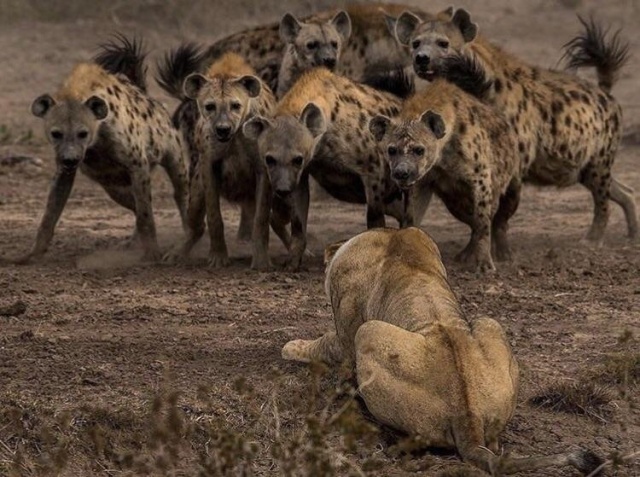 A woman entrusted her money for the Bank – but it was a mistake because it was stolen by the bailiff. – So, the bank betrayed the woman.

But the bailiff also took away the government’s family tax credit, and the entire family supplement. But it is not the property of the parent, but of the child, the parent only handles it.

I would like to inform you and the public about the excesses of András Berki, an independent bailiff and his partner, notary Dr. András Csernák, and Dr. Eszter Györgyi.

Why? Because, according to the file number, the notaries stated by phone that this file number did not belong to them. But since then, András Berki has been collecting my monthly salary on their behalf, and after I terminated the payroll transfer, so now by my employer, he deducts 50% of my salary.

All this was transferred to the executor by Erste bank! Then next month, only the Family Allowance went to it, it was also transferred to the bank for a penny! They take advantage of the opportunity caused by the virus, they take their money from people! I write in the plural because Facebook is full of such and similar executive excesses. Bailiffs’ secret cooperating with banks!

I am a civil servant. According to my workplace, at least my boss said that anyone who has a civil servant relationship (whatever old debts he has) is sure to be found here by bailiffs (the hyenas!).

I was a civil servant elsewhere, yet 100% of my salary was not deducted.
Now that my salary is not coming through a bank, so the executor no longer deducts 100% “only” 50 from my salary!

But the bailiff did not send me any official letter that he would deduct my salary. Not yet then or later.

At my workplace, don’t they even know what the amount I owe or don’t they understand? I have no idea how long it can take this way, with more than half the payout deductible, it’s my pay! (Even for the rest of his life – ed.)

We bought this house in the small village of Abaúj-Zemplén county, Borsod. Unfortunately it was a bad reception, there was no foundation for the house, so it sank. Our employment ended in 1988 for both me and my husband. So we came to Budapest later, because the apartment was declared uninhabitable by the experts! We got a job in Budapest. After that, the house was empty, unfortunately its condition was getting worse.

One day they applied to buy the apartment. A gipsy family, but even then, I didn’t really want to sell. But in the end, they moved into our apartment arbitrarily! I turned to the mayor’s office at the time to move into our property arbitrarily, of course they not looking to buy it. After a few years, they came forward to buy it anyway. We said okay, but they couldn’t pay an amount of HUF 150,000, so they wrote down a purchase paper with a notary stating that they wanted to pay the amount in monthly installments. The only problem with the paper was that it was not sealed or signed by a notary public! So this is not valid, at least in my opinion.

But they didn’t even pay out the debt left in the house, neither to the bank, nor to us – so there was a debt of 78,000 HUF left!
It has been officially implemented since 1993, but there was nothing to book! In 2007 we asked OTP, then we had HUF 98,000 of debt along with interest, they said it no longer bears interest!

Since then, now the independent bailiff, András Berki, has brutally deducted my salary from Erste Bank.

Though I trusted the bank, I thought my payment was safe there in the bank. But it wasn’t like that. The bank betrayed me. Because he gave the my money to the bailiff.

This year, the situation caused by the virus, both the executive András Berki and the bank took advantage of the fact that the lack of free movement limited our opportunities, so I could not meet the executive himself at the beginning of the case.
The notaries, on my telephone or e-mail request, state in a negative light that the file number does not belong to them. I ask; then why are they named?

Dear Freedom Report! I wrote to you so that what happened to me could not happen to others!

Please do not disclose my personal information to anyone under any circumstances! I remain respectfully: … …

(Name and address: in the archives of the FR. They can only be issued in case of a prosecution investigation. Even then only with the permission of the complainant)